Anthony Montes Comes Out of the Darkness 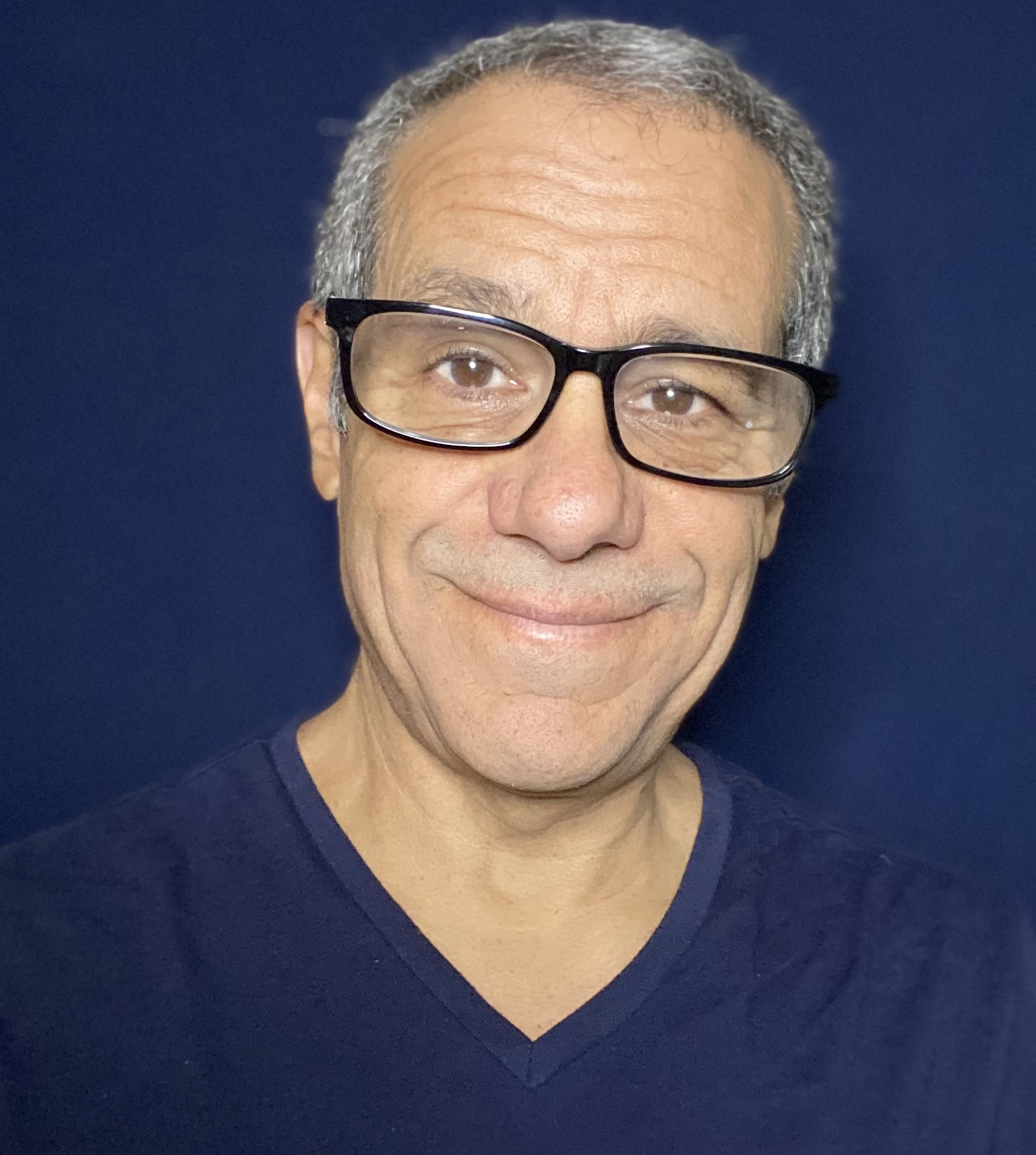 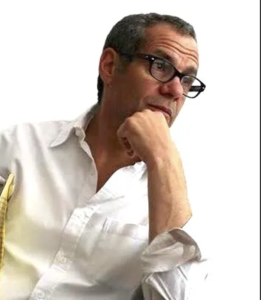 Anthony Montes attempted suicide when he was 27 years old. It was the culmination of several factors, compounded by depression.

“It was 4th of July and all my friends had partners, and they were going to the Hamptons for the weekend and I didn’t have anyone,” recalled Montes. “I felt that was going to be my life, being alone. I felt I would never amount to anything, that I wouldn’t have love in my life. I didn’t want to live in a world without love.”

“My father’s voice was very loud in my head at the time and I just wanted to shut him up,” said Montes, who aborted his suicide attempt after thinking of his mother.

“I was the class clown, nobody knew what I was going through,” he recalled. “It was a shock to everybody. I was the last person people would think would attempt suicide.”

Now Montes, an award-winning actor, writer, director and producer, will be performing his semi-autobiographical “Outta the Darkness Into The Light” on August 20 and 21 in Ocean Beach, NY, to raise awareness about suicide prevention. A portion of the proceeds will be donated to Attitudes In Reverse.

The play begins with “Anthony” trying to kill himself by suicide by train. Over the course of the play, “Anthony” is given the opportunity to explain certain life choices. Each performance is unique because audience members randomly select these experiences – all true stories from Montes’ life – and decide whether “Anthony” must continue the path he has laid, or if he is free to follow another one.

The inspiration for the show’s presentation came from Montes’ earliest memories. “I used to think that when we die we sat with everyone we knew and watched the movie of our lives” he said.

In each show, the audience watches the “movie” of Montes’ life – his experiences and decisions, good and bad, and how he has grown.

“Now I put my boat in the water and I put it in the direction I want to go and if I’m blown off course, I don’t say anymore ‘Why me?’” He continued. “Now I think ‘What can I learn from this?’”

Montes said therapy helped him learn to deal with his depression and stop using drugs and alcohol as coping mechanisms. “I learned I was judging myself back then with the knowledge I had today,” he said. “I realized that whatever I did in my life I did the best with the tools I had at the time. I see now how powerful my thoughts were and realized my change in attitude opened up more opportuntiies for me.”

Another tremendous impact on his life and outlook, he said, was becoming a father.

“I didn’t like myself enough and the last thing I wanted to be was a father – I was in debt and getting divorced,” he recalled. “I thought I’d be no good at it. The day my son was born was the best day of my life. It gave my life purpose. I realized I had no idea what was in my best interest. This thing I would have never chosen had brought me the most joy in my life.”

“I would never have thought I would put acting or anything aside,” said Montes, who focused on being a dad, but also resumed writing. “He just became my focal point. I found a strength in me I didn’t know existed. My life changed for the better and I realized life wasn’t as bad as I had made it.”

Montes is excited share his life experiences during the upcoming performances.

“I’ve learned a lot along the way and I’m happy that I’ve been able to share, by laying my soul and my life out there,” he said. “That’s what makes the show so powerful. It’s not just about suicide awareness. It’s also about change. I think we’re here to learn certain lessons and change and grow.”
Anthony MontesAttitudes In Reversemental health awarenessOutta the Darkness Into The Lightstarting the conversationsuicide prevention
About the author