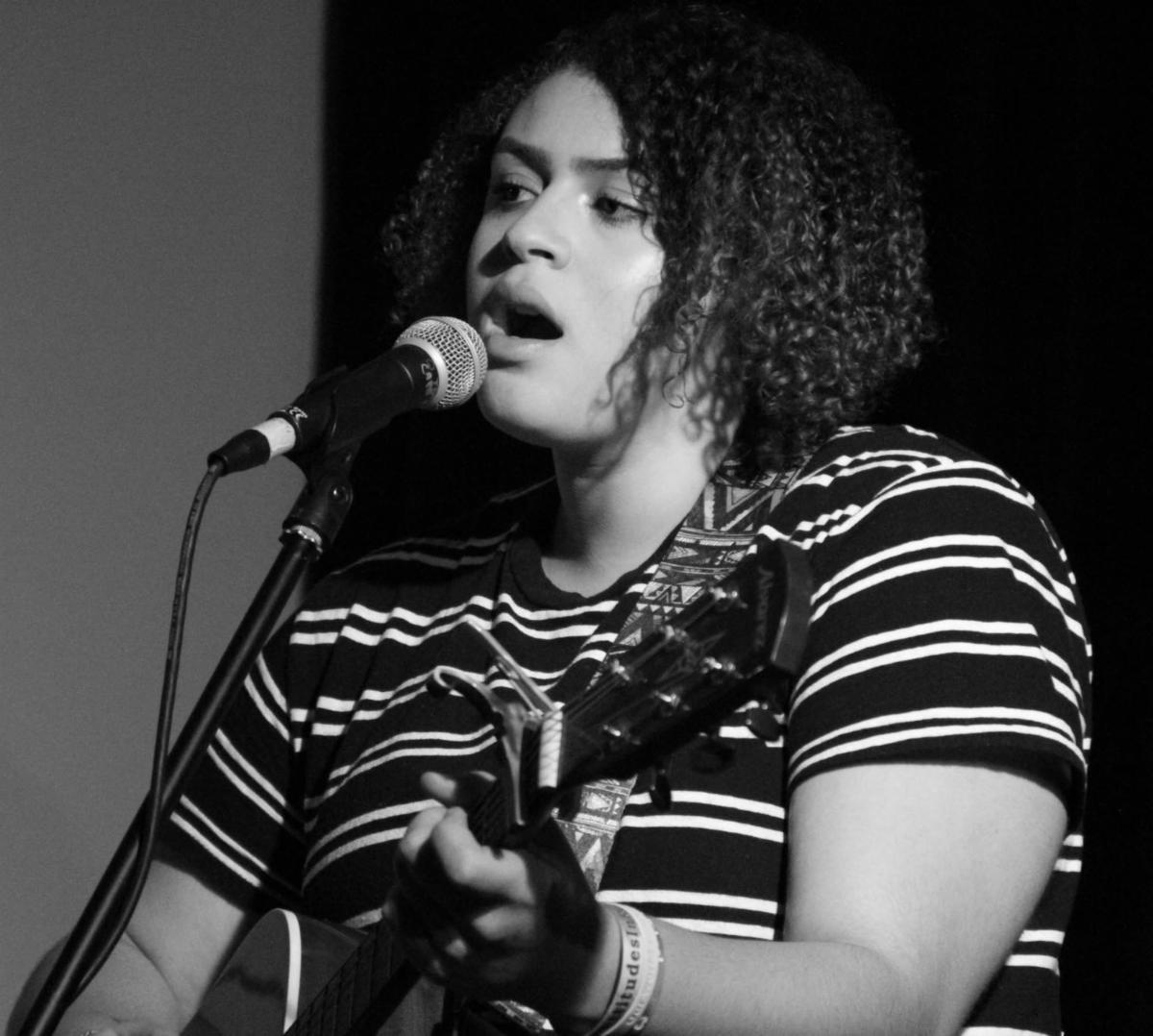 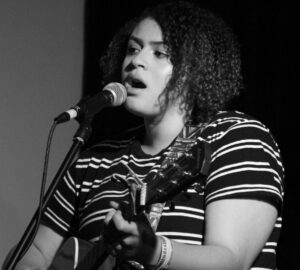 Kyler St. Phard has been a longtime supporter of Attitudes in Reverse and has performed at past events. Once again, she will be singing during this year’s Miki & Friends Open AIR Event, which will be on May 22.
She first learned about AIR during a presentation at Notre Dame High School. “I immediately was touched by what AIR was doing because I have struggled with mental illness for a very long time,” she recalled. “Nobody understood what I was going through and I felt very alone.”
“I remember just sitting there and crying after AIR’s presentation,” said Kyler, who has worn an AIR bracelet since that day. “I finally felt understood. I realized there are other people who were dealing with what I was struggling with and it was a very powerful moment for me.”
Kyler said she has always been a singer. It’s just a part of who she is, although she has also used it as a coping mechanism.
“It makes me feel so much better. I always sang when I was anxious or nervous and for a while I didn’t notice I did that,” she said. “When I started struggling, I started writing songs about that and it really helped me. When I’m writing I can express all the feelings I would otherwise not be able to.”
Singing became more than an outlet after the 2016 death of her brother, Coby, by suicide.
“After my brother died, it became even clearer that this is what I should be doing,” said Kyler.
“Losing him made people listen more to my music. I realized I could be sharing my story and helping people that way.”
Since Coby’s death, the St. Phard family created a foundation – Fly High Coby – which was later renamed theBe the Li9ht Foundation.
“He was a light to everybody, that was his essence,” she said of the inspiration behind the new name. 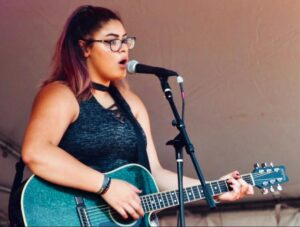 Kyler said she enjoys performing at the Open AIR events because it’s not a typical gig.
“It’s a nice place for people to gather for the same purpose and really cool to perform for so many different people,” she said. ”I know that everyone who is there believes in what I believe in and will appreciate what I’m trying to do as an artist. It’s nice to be with other people who are fighting for the same thing.”
Kyler, who is currently working on an EP, plans to sing “It’s OK,” a kind of sequel to an earlier song she wrote called “Puzzle Pieces.”
“Puzzle pieces was written when I was younger and struggling and didn’t know what was happening to me,” she said. “It’s OK is a representation of everything I’ve been through and everything I’ve survived. I made it to the other side.”
Its message is “You’re not alone and you don’t have to go through this alone.”
Attitudes In Reversemental health awarenessMiki & FriendsMiki & Friends Open AIR eventMiki Walkstarting the conversationsuicide preventionSuicide prevention month
About the author