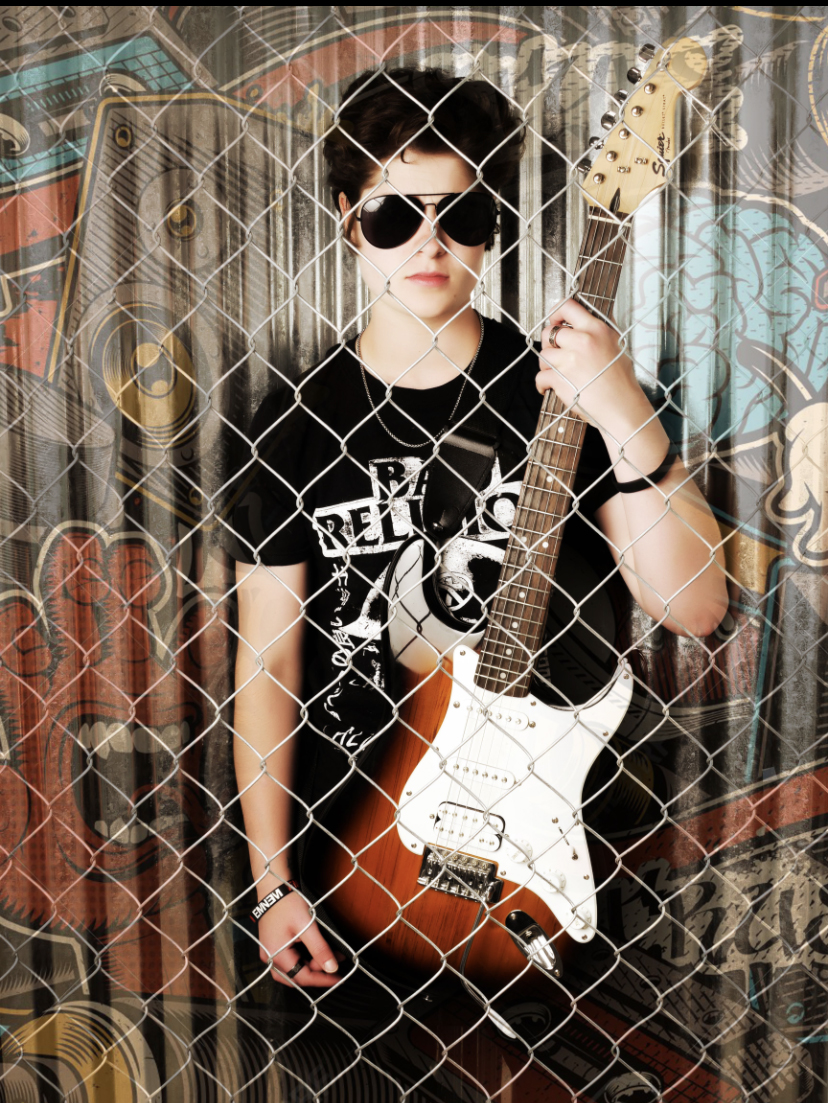 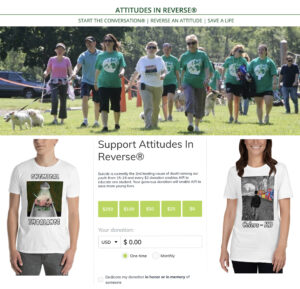 Until May 22, she also will donate 100% of the sales of her Merch for Mental Health awareness items.

At 18, Karina DeStefano seems to have a successful and happy life. She is studying Music Business and Technology in college and is an accomplished musician who recently released her album, Chemical Imbalance. Also, she will be performing during AIR’s Miki Open AIR Event on May 22, 2021.

However, KD, as she prefers to be called hasn’t had an easy road to get here. In 8th grade, she was diagnosed with depression and her doctor wanted to prescribe medication. The summer before high school, when she inherited a 1959 Gibson Melody Maker from her uncle, literally changed her life.

“I knew nothing about guitars and for some reason they wanted me to pick which one to keep,” recalled KD. “I said ‘Let’s go with the electric guitar, that looks pretty sick.’ I always wanted to play but never thought I could.”

“But I didn’t want to be put on meds; I wanted to sort it out myself,” she continued. “I knew if I didn’t pick up a hobby or do something for myself I’d slip into a really dark place.”

She spent that whole summer teaching herself to play guitar by watching lessons on YouTube.

“I felt like I found myself through that. Playing guitar felt like I was reaching my full potential. I didn’t feel like I was wasting away,” said KD.

“I never had any exposure to music growing up, but once I picked up the guitar it felt like it was meant to happen,” she said. “I realized very quickly that passion, hard work, and dedication can motivate you to improve your skills.” 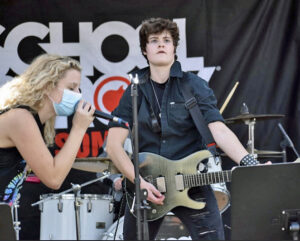 She later took formal lessons and also joined the Somerville School of Rock. After one of her last shows with the school in Oct 2020, which was a benefit for AIR, KD reached out to co-founder Tricia Baker to learn how she could become more involved.

“I remember walking through my high school and looking at my friends and a lot of them weren’t motivated to leave high school or even wake up in the morning. And nobody was helping them with that and it’s scary,” KD said.

“Just to know there’s somebody out there like Tricia, who is older but who is still empathetic to what kids are going through means a lot. Some adults forget about what it was like.”
Tricia invited KD to perform at this year’s walk, where she plans to unveil a new song, “Little Things,” which shesaid highlights her experiences during the Covid-19 lockdown – missing all her senior year milestones and learning to appreciate the little things.
“Sometimes really, really bad things happen, but sometimes you need to go through hell to appreciate the positive things,” KD said. “Just looking at the little things, like flowers in the park. There is a big sense of beauty in recognizing the little things in life.”
Her album, Chemical Imbalance, is a bit darker, written from the perspective of someone suffering from mental disorders, but it was targeted toward people without those disorders.
“I asked myself, ‘How can I turn hard facts into a person?’” said KD of the writing process. “I wanted to write songs from a humanistic perspective of somebody struggling with those disorders. There’s a lack of understanding, so I was trying to relate the pain coming out of that.”
KD said she hopes sharing her journey will help others who may be struggling now.
“Wanting to be there for other people. That’s what’s been keeping me motivated,” she said “For the people that are very quiet about their mental health issues, it helps to read about other people’s stories so they know they aren’t alone. I hope I can inspire someone to do the same.”
And as in “Little Things,” which will be publicly released after the walk, the road to healing can start by saying “Today is the day I choose happiness.”
KD is trying to raise $250 for AIR before the Open AIR Event on May 22.
She is encouraging direct donations to AIR..
Until May 22, she also will donate 100% of the sales of her
Merch for Mental Health awareness items.
AIR SupportersAttitudes In ReverseCovid-19mental healthmental health awarenessMiki & FriendsMiki & Friends Open AIR eventMiki Walksuicide prevention
About the author