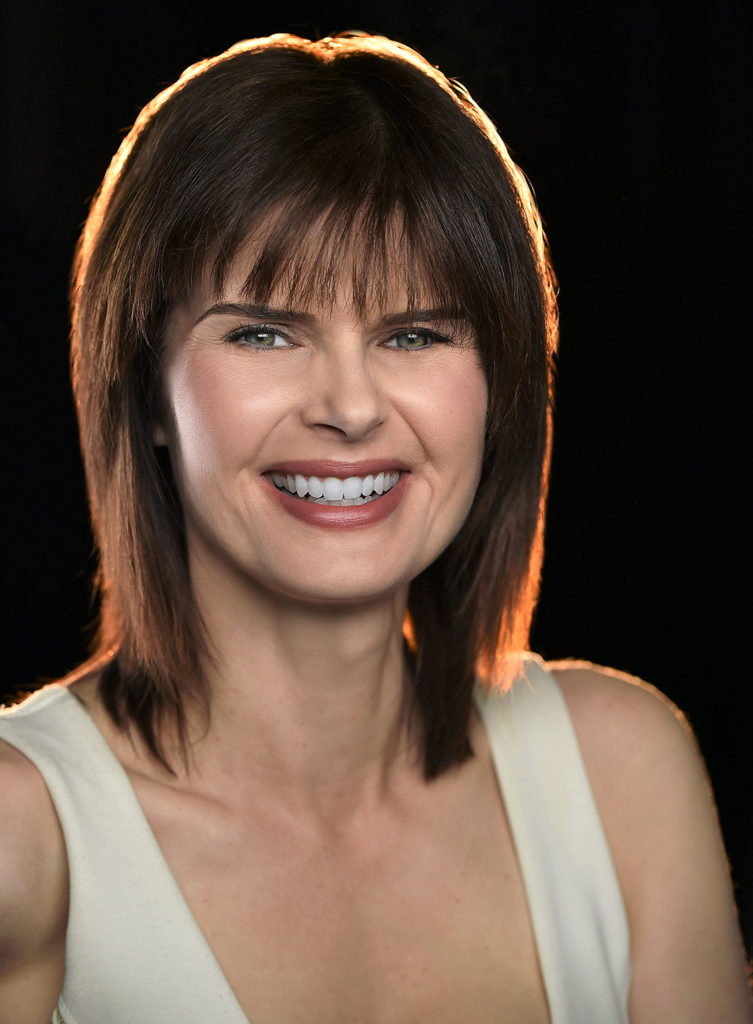 Carrie Genzel is an actor/writer/producer. She is most recognized for her work as “Skye Chandler” on ALL MY CHILDREN, as well as two memorable SUPERNATURAL episodes “Bugs” and “Just My Imagination”. Some of her credits also include WIZARDS OF WAVERLY PLACE, SMALLVILLE, WATCMEN and JENNIFER’S BODY. Aside from acting Carrie writes a blog STATE OF SLAY, which documents her journey with mental illness that she uses to empower and inspire others on their path. As someone who has lost numerous people to suicide, and has attempted it herself in the past, AIR is an important part of her message of hope and recovery.