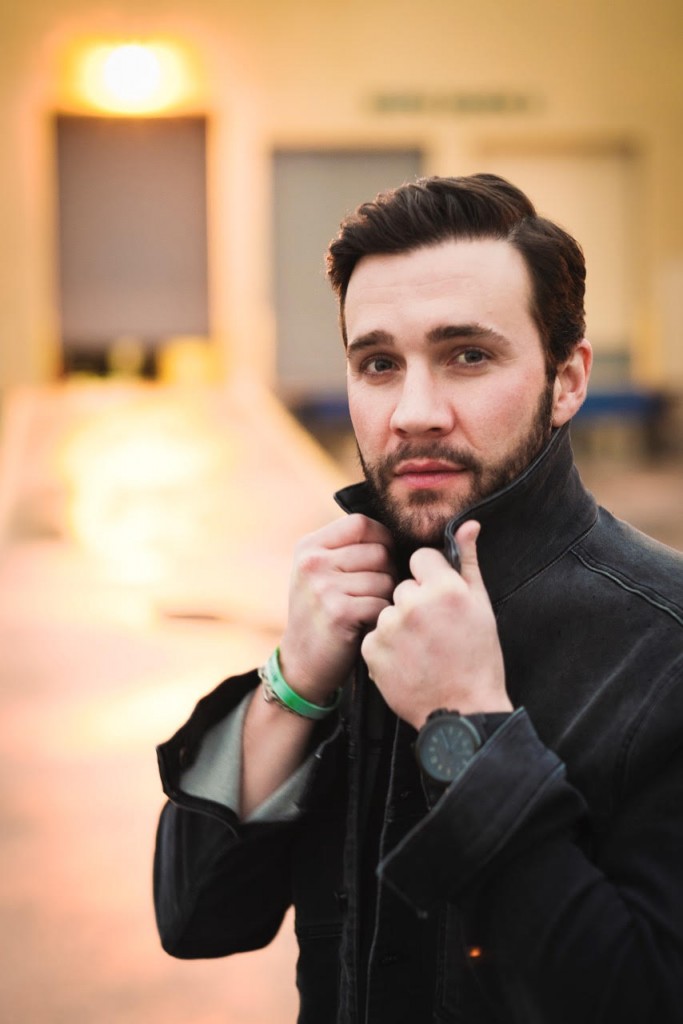 Gil McKinney is a graduate of the University of Southern California and earned a Bachelor’s degree in Voice Performance with a minor in Musical Theater. His guest starring work on television includes The courtroom TV drama Just Legal, sitcom The Loop, crime series Saving Grace, supernatural thriller Ghost Whisperer, several police procedural oriented shows and the medical drama Grey’s Anatomy. McKinney’s best known roles have been on ER for 23 episodes as Dr. Paul Grady, Derek Bishop on Friday Night Lights and as the noted Henry Winchester on Supernatural and Prince Eric and his counterpart on Once Upon a Time. In film, Gil debuted in the 2003 horror movie Jeepers Creepers II. Other movie roles included Elvis Has Left the Building, Witches’ Night, The Grudge 3 and Hitchcock. “AIR is focused on a really important cause and one that I feel is prevalent in society today: mental health and suicide prevention. I’m very excited to get more involved with AIR and the AIR Dogs program,” Gil said.