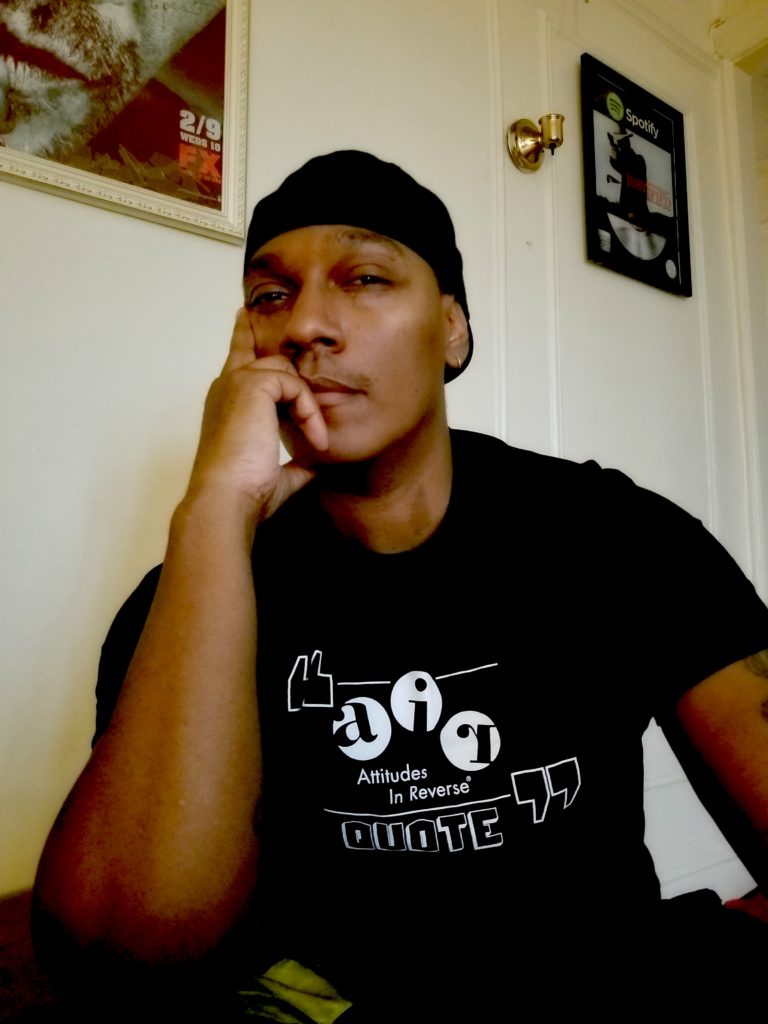 An American musician, rapper, and actor best known for his Emmy nomination for the theme song to FX Network drama series Justified, produced by Gangstagrass, in the original main title theme music in 2010. All of his songs are personal and many relate to his experiences as an abused child and the impact they had on his mental health. He connected with Tricia through a social media post about a documentary, I Chose Life: Stories of Suicide & Survival, in which he appeared. T.O.N.E.-z recently performed at the sixth annual suicide prevention conference, Back to School: Building Youths’ Resiliency, which AIR co-sponsors with the New Jersey Association of Mental Health and Addiction Agencies.