Thoughts on Losing a Child to Suicide – Day FIVE 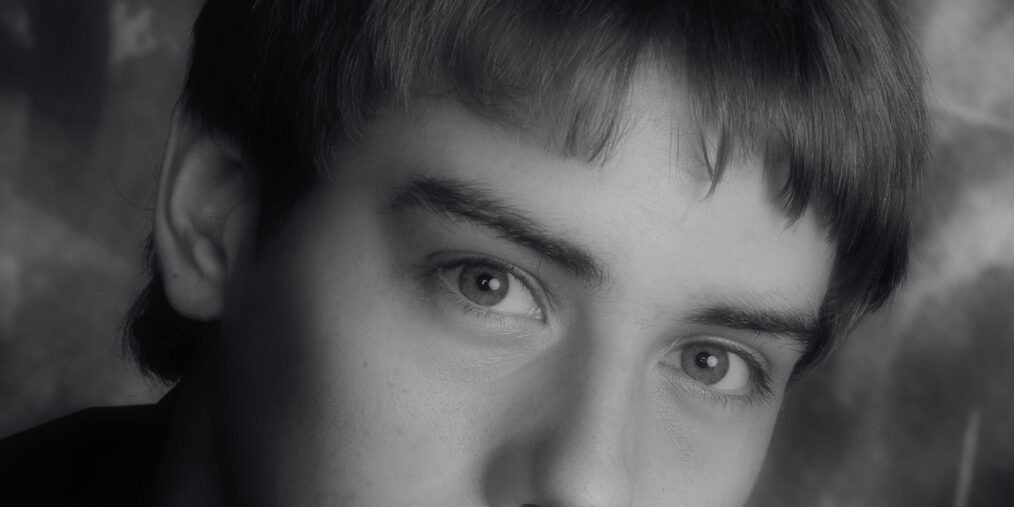 Seven Days of Refection for

Thoughts on Losing a Child to Suicide

Day FIVE: “There were no signs.” When Kenny made his first suicide attempt, he was at the peak of high school success. He was a math honor student, a freshman swim star, a role model to teammates and friends. He had a girlfriend who loved him. As knowing what I know, I look back on his life, I now see the signs that there was the onset of an illness.

What I have learned, since Kenny’s death, is that there are almost always signs. People who have mental health disorders are most often highly intelligent with an IQ at least 10 points higher than others in the general population. So, they are good at hiding things that they want to hide. This often makes it difficult for others to see the signs of suicide. Second, as a society, we are not trained to recognize what the signs and symptoms are. Education is key! Parents need to educate themselves, so they understand the signs and can get help for their children, to save lives.