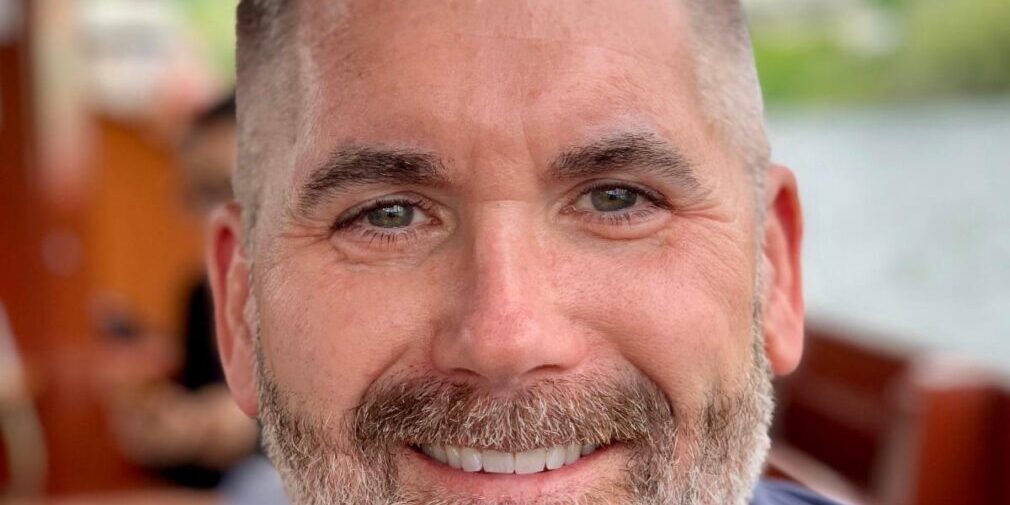 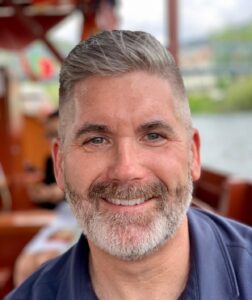 Gerard Dalton, Principal of Millstone River School in Plainsboro, NJ, shares the challenges of being gay that he has overcome and advice for youth in the LGBTQIA community.

According to the American Psychiatric Association (APA), lesbian, gay, bisexual, transgender, queer and questioning (LGBTQ) individuals are more than twice as likely to have mental health disorders in their lifetime and 2.5 times more likely to experience depression and anxiety and use substances, compared to heterosexual individuals.