Bryan Campbell Shares the Magic of Life: Healing from Pain and Helping Others Do the Same 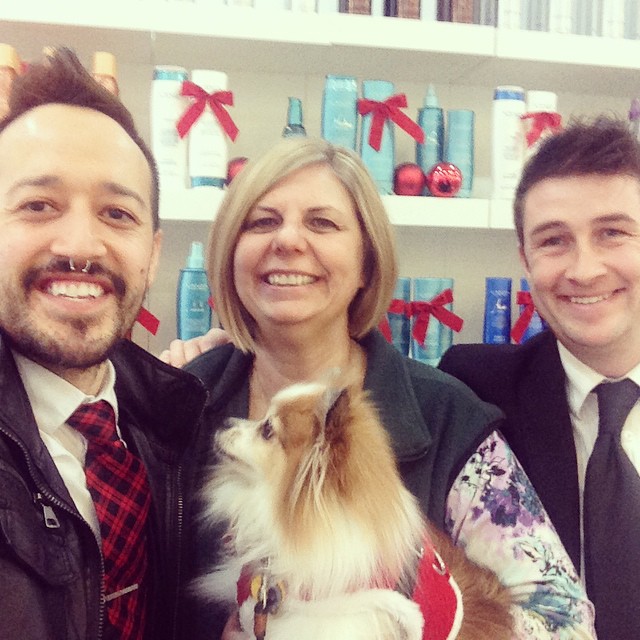 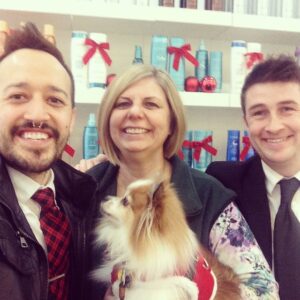 Pictured above: Bryan Campbell, Tricia Baker, Miki and Jonathan Jordan, a lifetime friend of Tricia’s who used to work with Bryan

Being picked on because he was gay was one challenge Bryan Campbell had to deal with during his childhood. He was also a target for being the only non-white American in his elementary school and although other non-whites attended his middle school, he was the only one who was Korean and Puerto Rican. In addition, he was much smaller than everyone else.