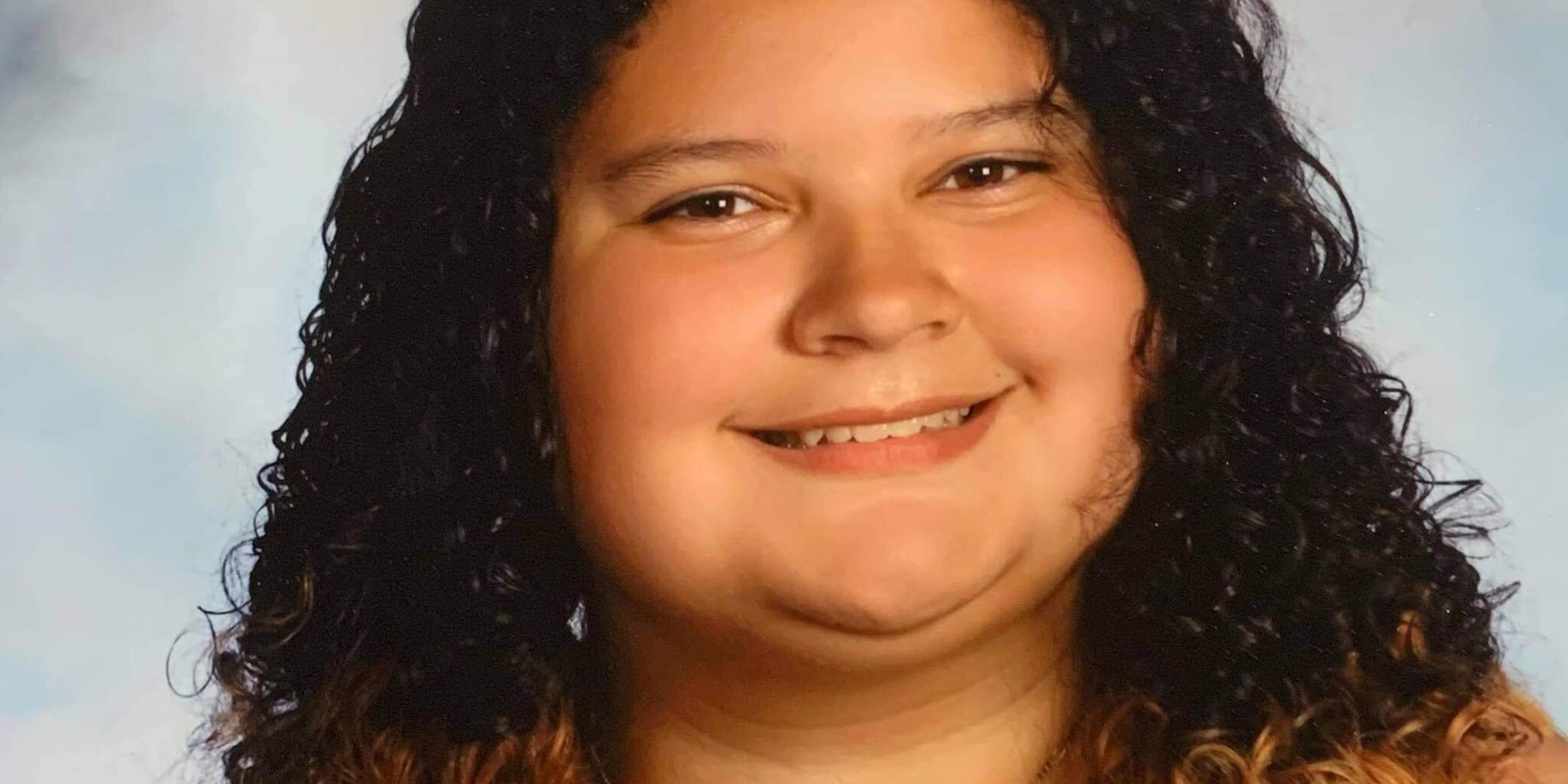 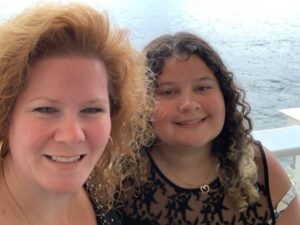 Emily “Emmy” Murillo was about 4 years old when she started having trouble regulating her moods. She was diagnosed with ADHD and various drugs were tried, but they made her worse. Emmy spent years in therapy and trying to find the right medications.

When she was 9, Emmy had her first manic episode.

“She was in the bathtub and she was screaming that the walls were closing in on her and someone was telling her that she should die,” recalled her mother. Erin Popolo, who brought her to the hospital. She returned home after she was stabilized and her medications were adjusted.

“She had a lot of trouble sleeping,” said Erin. “It was a lot of trial and error with medications to find the right types and dosage.”

From 9 to 17 years old, Emmy was hospitalized seven times and was placed in a residential program for 9 months.

“She just felt everything to the extreme – there was no in between,” said Erin. “She needed to learn a lot about coping skills.”

“She was bullied a lot in school so she hated it,” said Erin. “She didn’t have many friends her age. She connected with adults and little kids, peopler who didn’t point out that she was different than her peers.”

Emmy’s first suicide attempt was in December 2019, when her parents made her return a puppy she had purchased online and brought home without permission.

“Having to return the dog devastated her,” recalled Erin.

Emmy was placed at Carrier Clinic for 10 days and then transferred to an intensive out-patient program, which Erin said really helped her. However, the bullying at school was worse.

“She came home and said ‘I don’t know how to deal with this. I think I need to go back to the hospital to deal with this,” said Erin. “I was super proud of her for advocating for herself and for what she needed for her safety.”

Emmy checked into the hospital and then Covid-19 caused shutdowns throughout the state.

“The one thing Emmy could count on was that I was going to show up, but visitors weren’t allowed,” said Erin. 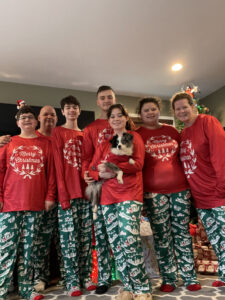 It was a tough time for Emmy but she made it through her hospital stay and even thrived for a time – achieving typical teen milestones, despite the pandemic.
“She was doing okay,” said Erin of the summer of 2020. “She got her driver’s license and she got a job. She was getting a little bit of independence.”
Several months later, Emmy went out one night to see a friend. About 30 minutes later, Erin received a text from her daughter that said, “I love you.”
“I thought it was a weird text when she’d just left,” said Erin, who then used a tracking program to try and locate her. The program showed the car off the road. “We dropped everything and left.”
After waiting at the hospital for several agonizing hours, Erin and her family would learn that Emmy could not be saved.
“They finally called us into another room and as soon as I saw the bed was empty, I just collapsed into a chair,” recalled Erin. “At this point we thought it was a horrible, tragic accident.”
A police investigation later confirmed it was suicide. The family’s trauma didn’t end there. Because of the high cases of Covid-19, her funeral had to be done via Zoom. Sadly, the funeral had to be cut short because it was Zoombombed.
Then came the painful experience of witnessing Emmy’s memory being forgotten. “The high school said they would give us her diploma. I went to graduation and they never remembered her. They talked about how the class lost two senior proms because of Covid-19, but never mentioned that this class lost a classmate,” said Erin. “There I was with a teddy bear filled with her ashes and when her name was called, the person didn’t even look up at me. They said ‘Congratulations, Emily.’”
Erin later contacted the school board and received no response. So she wrote a letter to the high school online and it went viral. AIR Co-Founder Tricia Bakerreached out to her after hearing her story.
“As a mom who had dealt with some very similar things [with her son, Kenny], she just wanted to reach out to tell me ‘You’re not alone,’” said Erin. “That’s how we started talking.”
As Erin learned more about AIR’s mission, she has become more involved, recently assisting with the In Their Shoes exhibit at Ocean County Community College.
“It was so moving,” said Erin, who donated a pair of Emmy’s shoes to the exhibit. “What an amazing way to bring awareness to suicide and mental health. We need to talk about mental health, suicide, and bullying.
Her experiences also prompted Erin to create Emmy’s Champions, a platform to celebrate Emily’s life and promote kindness.
“You never know what anybody is dealing with. You never know what’s going to push that person over the edge,” she said. “I’m trying to be a voice for people for anti-bullying and suicide prevention to help me heal a little bit. I’m trying to create a little more kindness and compassion within our community.”
Emmy’s shoes were donated to AIR’s In Their Shoes Exhibit. 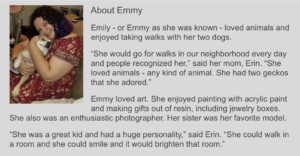